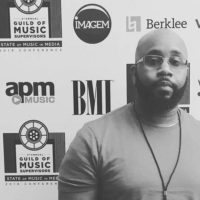 Courtney Benjamin has been on a mission to create a culture of business minded indie artists. He has been the middle and behind the scenes man for many artists careers; with his expertise in music publishing gained him exposure bringing in over $50k in back and unclaimed royalties. He’s landed numerous tv/film/commercial placements including GM, Ford, TvOne, Vh1, CBS and ABC; to name a few. 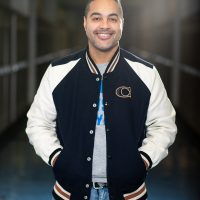 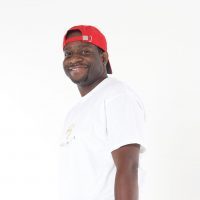 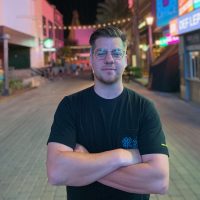 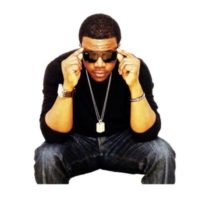 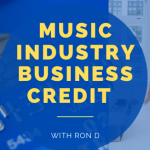 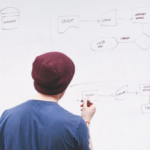