Congratulations! Your Seat Has Been Reserved.

You have automatically been enrolled into the masterclass for Saturday, December 3rd @ 12PM EST.

You should be receiving details to your inbox shortly. If you have any questions, please send us a support message to Courtney@benjaminentgroup.com.

See you on the call Details Below! 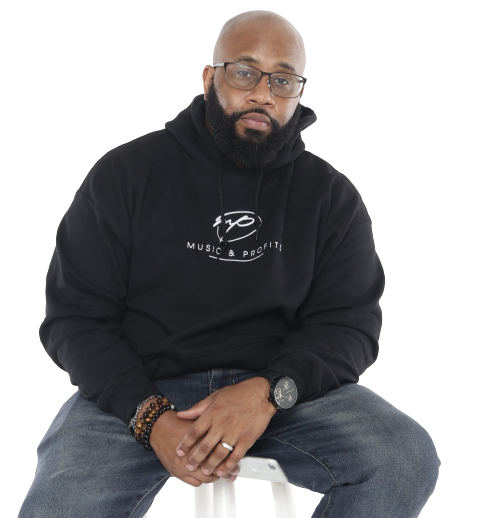 Courtney Benjamin has been on a mission to create a culture of business minded indie artists. He has been the middle and behind the scenes man for many artists careers; with his expertise in music publishing gained him exposure bringing in over $50k+ in back and unclaimed royalties for artists such as Rakim, Krs-One, Michael Jackson Estate, Janet Jackson, Jermaine Jackson and more. He's landed numerous tv/film/commercial placements including GM, Ford, TvOne, Vh1, CBS and ABC; to name a few.

Here's What Our Students Are Saying

After more than a decade in the music industry I received my first ever ASCAP checks after I applied the knowledge I acquired from Benjamin Entertainment Academy. I’ll always be grateful

Working with Benjamin Entertainment Academy these pass years has been a true blessing
From all of the hard work an dedication put in to wanting to see the artist win,
from the X amount of wisdom giving to empower artist to be the best that they can be not only independently, but when working on a major status as well.
If you have questions they have answers
An they always allow you to be yourself creatively while working day in an day out to take artist to that next level on All Levels

Courtney Benjamin set me up early to be in position to acquire great wealth, prestige tide to generational wealth for my children’s children. One of the best things I ever did was humble myself to except the fact that tho I may have been great in other areas of my life and great as a rap artist however I was ignorant about the business side of hip hop and there was a whole entity of the knowledge and principles help I needed to achieve my dream of being a Independent Record Label .